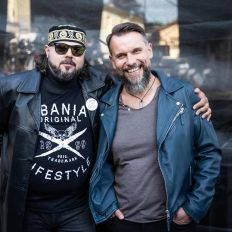 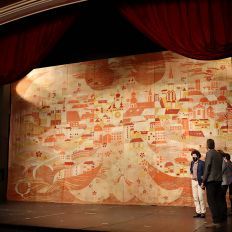 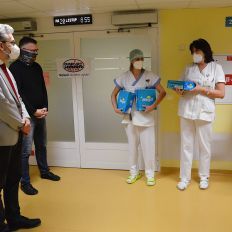 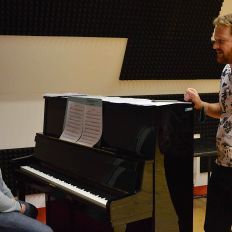 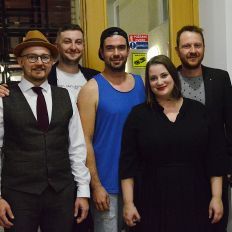 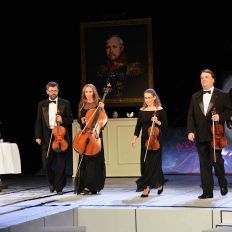 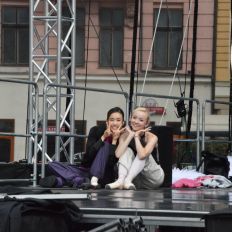 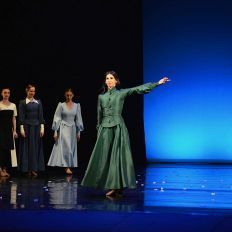 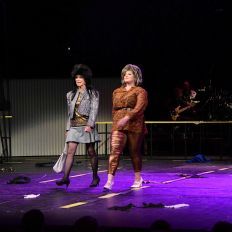 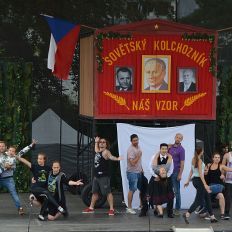 Michaela was born in 1980 and comes from Třebíč.
In 1990, she enrolled in the Dance Conservatory in Brno. During her studies, she performed at the National Theatre in Brno in productions of Victoria, Swan Lake, and Giselle.
Following her graduation in 1998, she accepted an engagement as a member of the ballet company at the Moravian Theatre Olomouc. Since the 2011/2012 season, she has been a demi-soloist of the Olomouc ballet company.
A selection of her solo ballet roles: The Rite of Spring (victim), Carmen (bull), Amadeus (Angel of Death, Aloisia), Moravian Duets, The Four Seasons, Peer Gynt, Onegin (country couple), Swan Lake (Pas de Quatre – young swans, Pas de Quatre – adult swans, Czardas – solo), Don Quixote (florist), Giselle (Myrtha’s companion), Queen Margot (Evil of the Catholics).
During her performances at the Moravian Theatre Olomouc, she has also taken part in musical and drama productions – in the musical Finian’s Rainbow she took on the dancing-acting role of Susan and she also took part in the performance of the dancing role in Dostoevsky’s play The Idiot. 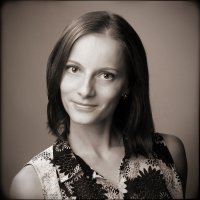